After a delay of more than two months, a nano-satellite of researchers from Israel and Italy, which is intended to conduct four scientific-medical experiments outside Earth, was launched into space early in the morning (Thursday). Dido-3 was launched from French Guinea along with dozens of other satellites.

The experiments were designed by four teams of scientists from Israel and Italy, and each medical experiment involves an Israeli researcher and an Italian researcher. The Israeli institutions participating in the trials: the Technion with two trials, the Hebrew University, and the Sheba Medical Center. The experiments in space will be performed inside a tiny laboratory, Dido-3, manufactured by SpacePharma. The satellite launch is a joint project of the Israeli Space Agency in the Ministry of Science and Technology and the Italian Space Agency.

The Israeli nano-satellite contains a tiny laboratory, Dido-3, manufactured by SpacePharma. Inside the satellite are four experiments in the fields of medicine, biology, and chemistry that will provide new information on diseases and their prevention – information that is not obtained under the existing gravitational conditions on Earth. The Ministry of Science and Technology said that the miniature laboratory, whose temperature can be controlled in space, is operated autonomously.

To date, experiments in non-gravity conditions are performed only on the International Space Station and are operated by astronauts. The development of SpacePharma, which is supported by the Israeli Space Agency in the Ministry of Science and Technology, allows virtually any scientist to conduct the experiment independently, accessible, safe, and fully controlled remotely, while the researcher is in a laboratory at the university or hospital.

The results of the experiments, which are due to arrive in the coming weeks, will be broadcast to the ground station of the SpacePharma company located in Switzerland and from there will be transmitted to researchers in Israel. A nano-satellite will pass six times a day above the ground station and transmit data to Earth. The data will be analyzed in laboratories in Israel and based on this information, commands for the continuation of the experiment in space will be transmitted in an interactive and real-time manner. At the same time, the researchers will perform the experiments in the same system on the ground. The differences between the experiments in the different conditions should provide unique information that may lead to breakthroughs. 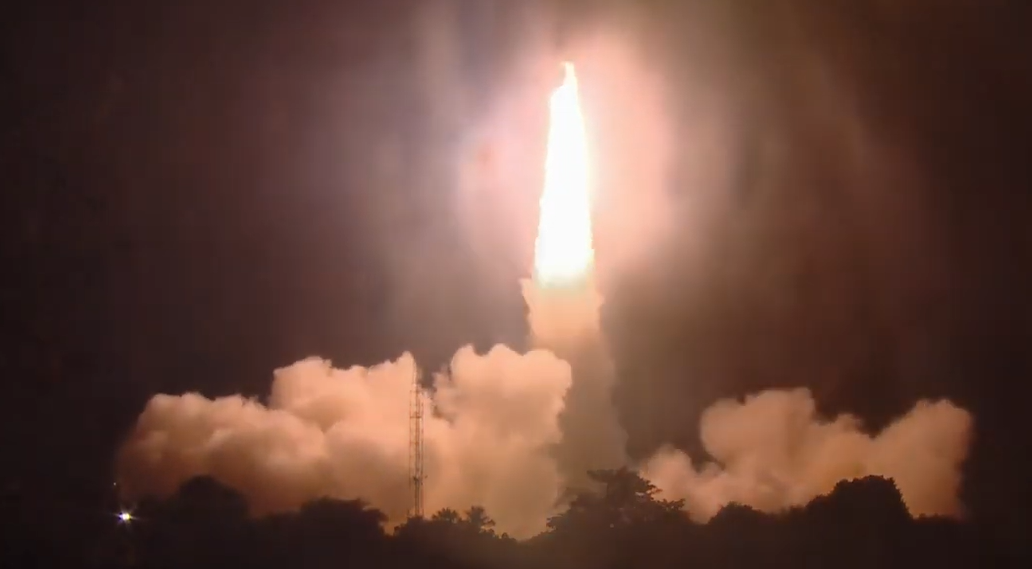 Prof. Giuseppe Fellini from the Department of Chemistry at the University of Bologna and Prof. Boaz Pokroy from the Faculty of Materials Science and Engineering at the Technion will study the efficacy of antimicrobial materials in gravitational conditions. During the experiment, the breakdown of bacteria by an enzyme will be monitored. This study is part of an effort to prevent infections in hospitals and infections carried on various surfaces.

Prof. Alessandra Di-Mazi of the University of Rome-Tara and Prof. Daniel Kornitzer of the Rappaport Faculty of Medicine at the Technion will perform an experiment on albumin which is an important protein found in the blood and transports various important molecules such as fatty acids, hormones, drugs and more. Albumin, one of the major proteins in the blood, under conditions of non-gravity.

Prof. Alessandro Desideri from the Faculty of Biology at the University of Tor-Varga-Rome and Prof. Itamar Willner from the Hebrew University will investigate the phenomenon of “folding” of DNA molecules. This phenomenon, related to the mechanism of cell division and protection of the genetic load from damage, may help in the study of aging processes as well as in the prevention of cancerous processes.

The State of Mind Venture is the first investor in SpacePharma and has accompanied it since its inception.